Places to Visit/Things to Do

Quebec is one of the oldest European establishments in Canada as well as throughout North America. Located around and near the St. Lawrence River is where the first French colony was founded, as we know it today as Old Quebec. The historic neighborhood gives off an interesting flare, mainly due to what’s within. It features historic sites that have been revamped with more modern characteristics. One such site is the Quartier Petit-Champlain, the oldest shopping district on the continent. Here and throughout other areas of Old Quebec, you can find various shops and dining options. Another popular attraction located in Old Quebec is the Citadel (read on). While exploring Old Quebec is free at all hours, some attractions may charge an entrance fee during their operating hours. 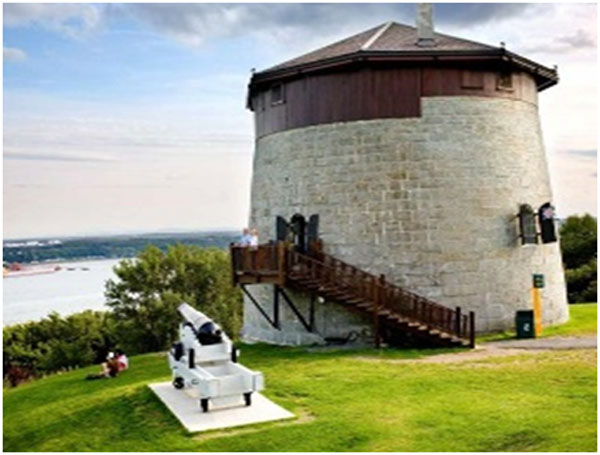 If anyone is interested in colonial history, they should visit the Battlefields Park. Also known as the Plains of Abraham, this is where the French was forced to surrender Canada to England. Today, the 267-acre park is where one can enjoy fresh air as they gaze at historical features of the park. A popular section of the park is the manicured gardens and the Joan of Arc Garden. The park also features the Plains of Abraham Museum, where you can learn about the history of the strip. Battlefields Park is open every day of the year for the whole day. Although there is no price for the park, the Plains of Abraham Museum charges a slight fee ranging from $10.50 to about $13 for adults. 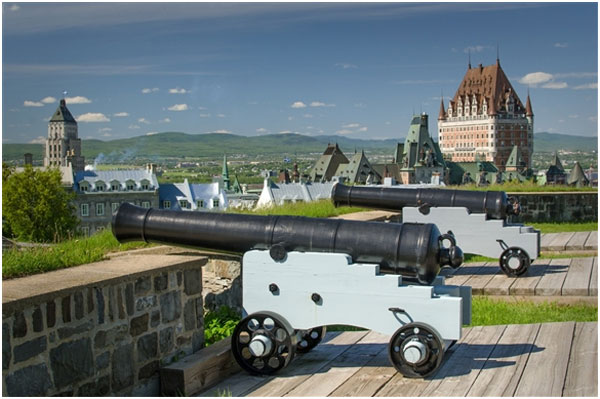 The Citadelle is the largest English-built fort in North America. It took over 30 years to build and has been active since 1850, when it housed British troops. Today, it is the home of the Royal 22 Regiment (R22R) of the Canadian Armed Forces. If you want to learn more about the regiment or the Canadian Armed Forces, a museum is located on-site. It offers an insight on the military as well as displays various artifacts. What’s more unique about the fort is the tours. Not only are they guided, but they’re guided by soldiers from the Royal 22. The tour, as well as entrance to the museum, is included in the price of entry. Admission for adults costs almost $13 and almost $5 for kids under 18. The Citadelle is open to the public from 9 am to 5 pm during May through October; during the months of November to April, they open at 10 am and close at 4 pm. 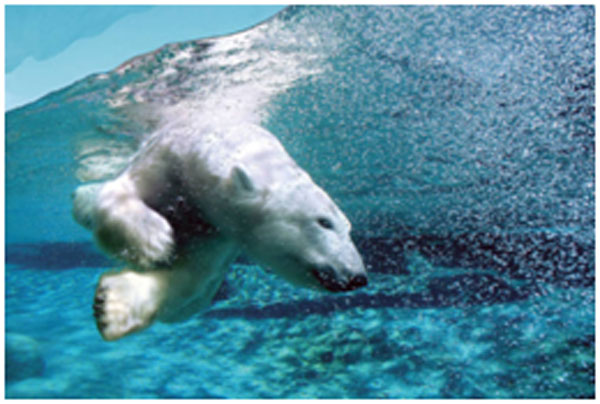 The Aquarium of Quebec is a popular, public aquarium in Quebec City. It features more than 10,000 marine animals, including fish, reptiles, amphibians, and more. Popular animals include polar bears, walruses, seals, and more. The Aquarium of Quebec is not only features marine animals, but it also features a variety of activities. During the sumer, you can picnic or get wet during the water games. During the winter, use the aquarium’s illuminated walkways to explore. The Aquarium of Quebec is open from 9 am to 5 pm during June 1st to October 8th 2018.  From October 9th to May 31, 2019, the aquarium is open from 10 am to 4 pm. Adult admission is about $30 and about $15 for kids under 18. 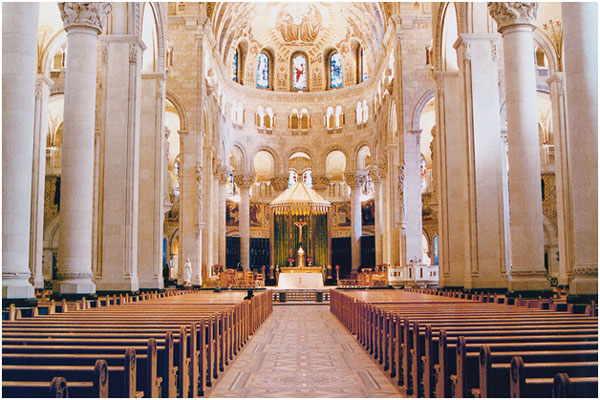 One of the most cultural and artistic places in Quebec City is the Basilica of Sainte-Anne-de-Beaupre. This basilica is a beautiful honoring of St. Anne, the patron saint of Quebec. While the outside of the basilica is beautiful, the inside is even more breathtaking. Inside, you can find different architecture styles combined with many mosaics and 240 stained glass windows. The Basilica of Sainte Anne is open daily from 8 am to 5, 5:30, or 9 pm (depending on the season). There is no cost of admission, but donations are graciously accepted. Keep in mind that this is still an active house of worship, so plan your visits so you don’t disturb any gatherings and meetings. 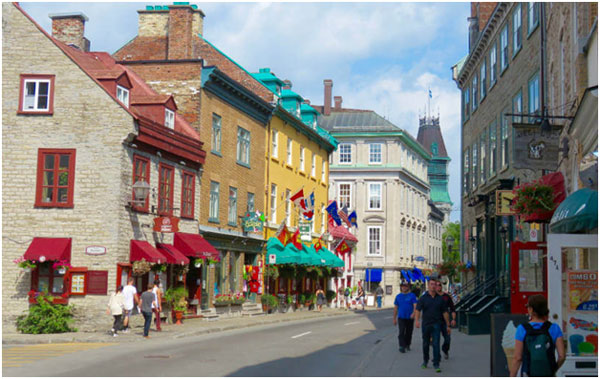