Food. This article is all about the food. Well, that and the best foodie cities as well. You like food, I like food. Who doesn’t? That’s why we decided to write about the top four United States cities that you should visit for the food. Although most of you can guess a city or two on this list, some may surprise you.

New York City has one of the largest food scenes on the continent. From Indian to Italian to American, NYC has it all. The metropolitan is filled with restaurants of different cultures. If you head to Kopitiam, you’ll find a café that serves coffee and full, authentic Malaysian meals. If you fancy French food, Le Coucou is definitely the way to go. Daniel Rose, the chef of Le Coucou, is a renowned French chef in the United States. Another great place to eat is Katz’s Delicatessen. Katz’s Deli is an insanely popular tourist and foodie spot in the city. They are known for serving some of the best sandwiches and morning foods in the state. Aside from restaurants, NYC also features a variety of credible food carts. Among the most popular are the Halal Guys, who serve their immensely popular chicken and rice. Also, NYC is notorious for its amazing pizza, found literally everywhere. If you’re traveling to NYC, you mustn’t miss these popular places of food. 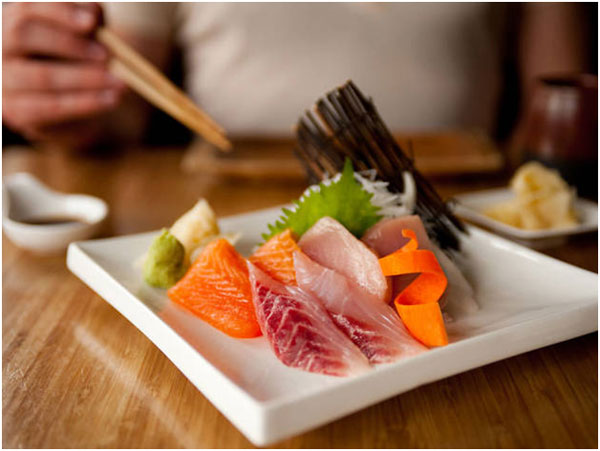 Another major foodie destination in the U.S. is San Fran. Being another large city, it also features cultural food from around the globe. Being so close to the Pacific Ocean, it features a lot of seafood options. Akiko’s Restaurant serves one of the most popular seafood options, sushi. Italian cuisine is also very popular in San Francisco, so you should visit Seven Hills. If you don’t mind spending more than a few bucks on food, visit the popular French restaurant, Gary Danko. The chef, which the restaurant’s named after, mixes exquisite French food into a homely space. In the eyes of a foodie, San Fran is definitely a major player in the best spots for food. 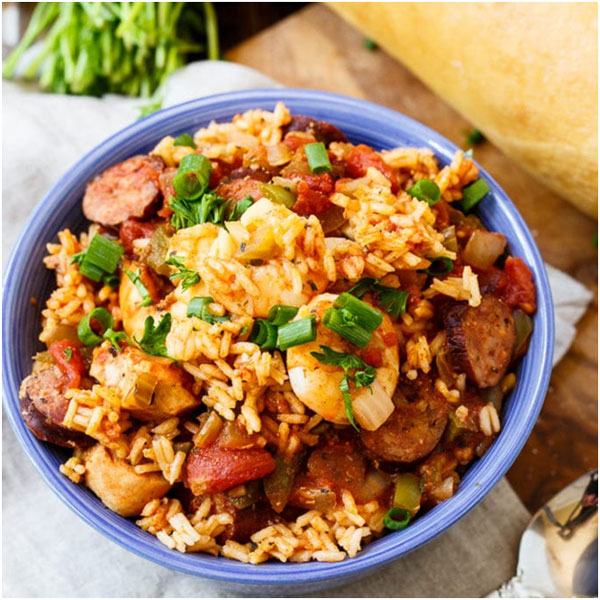 New Orleans is significantly smaller than both San Fran and NYC, but their appetite and palette is definitely not. The Louisiana city is heavily influenced by French culture, with jambalaya standing out the most. Jambalaya is a Spanish, African, and French dish of rice which originated in Louisiana. Gumbo Shop is one of the best places for authentic jambalaya in the city. Another popular food is PO-Boy sandwiches. It was “created” for streetcar workers who went on a strike, or so the tale goes. It’s basically a heap of tasty meat stuffed into a roll of French bread. There are many restaurants that serve these sandwiches such as Parkway and Killer PoBoys. 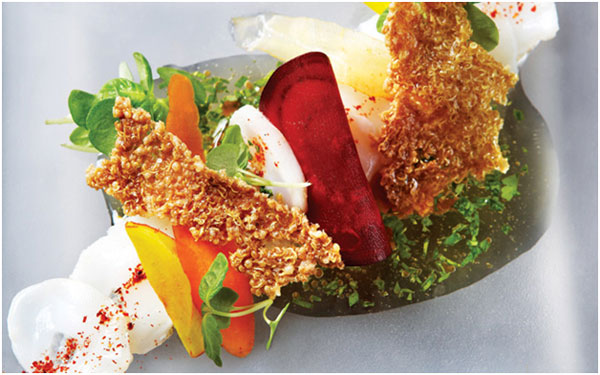 Another city near the Pacific, Los Angeles also features tons of great restaurants. Unlike most other cities, L.A. offers its food on a relaxed scale, meaning you can find great places in even places like a strip mall. Los Angeles has always been known to compete against NYC for their pizza. Even now, there hasn’t been a clear winner. Nonetheless, several amazing pizza places include Casa Blanca Pizza Pie and Pizzeria Mozza. If you’re looking for an amazing foodie experience, visit Spago. Located in Beverly Hills, Spago is the brainchild of world-famous chef, Wolfgang Puck. You might even find him in the kitchen once in a while.

These were just a few of the best places to eat in the United States right now. A perfect way to visit these cities is a chartered bus trip. You can head to one or even all of the cities in one trip with Prompt Charters. Prompt Charters is a top-tier bus chartering company that is focused on providing the best in the industry. From 15-passenger minibus to 60-passenger motor coaches, Prompt Charters offers vehicles perfect for any size group. Has this article made you hungry? Well, get your friends together for a once-in-a-lifetime road trip with Prompt Charters. To learn more about what we offer, visit promptcharters.com For a personalized quote, contact us at ☎ 1-877-277-6678. Happy Travels!