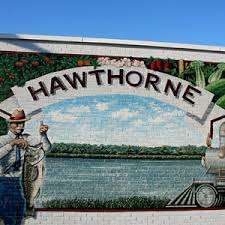 Hawthorne is a city in Alachua County, Florida, United States. Let’s check out the most important tourist attractions of Hawthorne.

Haines City is a city in Polk County, Florida, United States. Let’s check out the most important tourist attractions of Haines City. 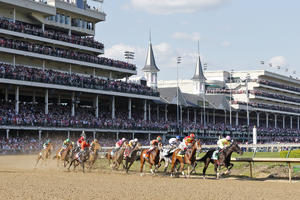 Are ready for Kentucky Derby? Known as, “The Most Exciting Two Minutes in Sports” Kentucky Derby is creating a whole lot of commotion and excitement in town. Kentucky Derby is the world famous horse race held every year in Louisville, Kentucky. That exciting day is coming really fast. Traditionally the Kentucky Derby is on the First Saturday of May every year.   Everyone is excited to go to Kentucky Derby and all are eagerly waiting for it. Every year thousands of people from within the United States and from around the world flow to this city for this famous race.

The history of Derby dates back to 1875. Churchill Downs, the world’s most legendary racetrack has conducted thoroughbred racing and it became America’s greatest race, the Kentucky Derby, continuously since 1875.

As America’s most famous horse race, and it generates an aura of and excitement Louisville. The excitement begins with Derby Week and climaxes with a two-minute race on Saturday, May 5 that crowns the declared champion. The race’s culmination takes place at the winner’s circle as the winning jockey holds up his gleaming trophy and a blanket of roses is draped over the champion three-year-old thoroughbred.

Promptcharters.com  is the leading charter bus rental provider for Derby. Over the past thirty years, we have transported millions of people to this wonderful race. This year also we have chartered over 1000 buses to this race. We will be bringing people from States such as Florida, Texas, Indiana, Ohio, and Michigan to this race.

Islamorada is a village encompassing 6 of the Florida Keys. Let’s check out the most important tourist attractions of Islamorada. 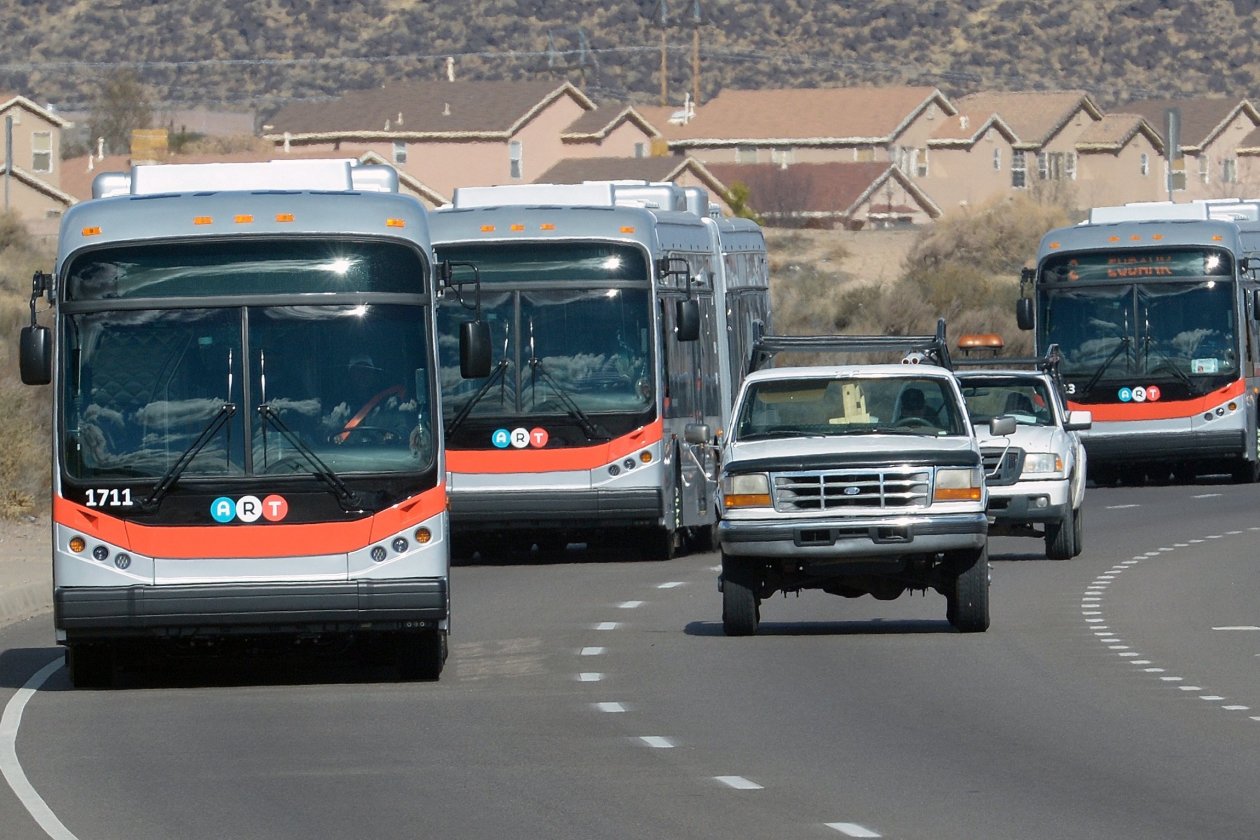 American cities are increasingly turning to fast buses for urban transportation in growing numbers. Mayors and city council are coming to the realization that fast buses are the cheapest and efficient alternative than light rail system for urban transportation. Many cities in the United States put their light rail projects in back burner due to the enormous cost they have to incur to implement the project.

Wall Street Journal reports that the Florida Tampa Bay Transit Authority decided to move forward with fast buses instead of expensive light rail system. Though ridership in city buses declined steadily over the years, many cities are opting for fat buses than the rail system. Cities such as Albuquerque successfully implemented the rapid transit system using electric buses. Proponents of fast buses point out that the cost of the running buses will be one third of the light rail construction. Therefore more cities are moving toward the fast bus line idea. With the advent of luxury buses, people are increasingly wanted to travel in luxury buses. In fact long routes such as Atlanta- Miami, there are luxury bus runs that offer luxury buses with rate starting from $ 40 one way. For people used to the annoying experience of flying these buses are a great relief. Prompt Charters is running charter buses in long routes with the newest luxury buses for over five years. There has been a twenty percent increase in ridership. 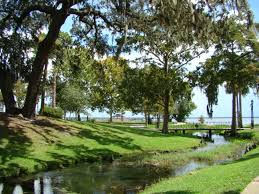 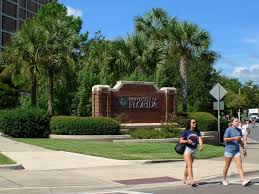 Gainesville is a city in northern Florida. It’s known for the University of Florida. Let’s check out the most important tourist attractions of Gainesville.